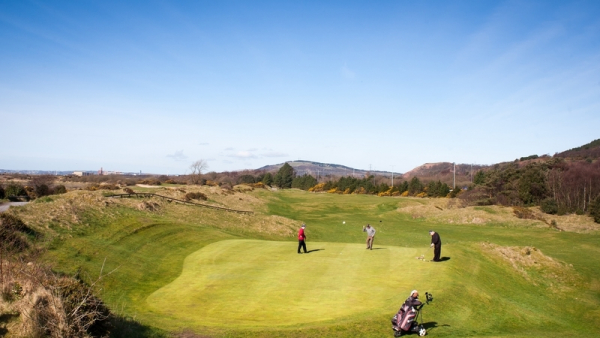 After a hard fought campaign, unfortunately our 1st and 2nd teams were both relegated from Divisions 3B and 4B. The 1st team being relegated by just a single match. Big thank you to Tom Trippit for stepping in mid season to take over the 2nd team.

The Links team led by Neil Griffiths, who also took over mid season, had a very good season. After a slow start, the team finished 2nd in Division 2 and have now been promoted alongside Fairwood to Division 1 for the next campaign.

The team fielded one of our youngest members for our men’s teams this year with Fallon Grandon-Sawyers partnering our Captain in a match against Fairwood. Although that game was lost, Fallon gained valuable experience and did himself very proud.

Our Quartz team, who were again captained by Dean Hills took the league by storm, where they were eventual winners. Needing a big win from their last 2 matches the team defeated Neath at home 5-0 to take the title.

Not finished there, the Quartz also made it to this year's final against Neath at Pennard. In a very close fought final, Dean and the team narrowly lost the match 3&2.

This year the Stones played 11 matches in their league and just came up short of taking the title, losing out to Pontardawe. Thanks to Keith Hampton for taking over the reins this year, supported by our handicap secretary Russell Evans.

Running a team and trying to get a team together is a hard task due to people’s family and work commitments, so a big hat off to all of the Team Captains for your amazing efforts to get Swansea Bay out there playing team golf this year.

Our Senior section had a good year with still a few matches to play. Recently they defeated Glynhir away, 6 1/2 to 1 1/2 and Langland Bay at home the week before. This week the team will be hosting Glynhir at home.

This year’s Club Championship went to the wire, contested by Sam Mears, David Wooton and Richie Evans. With Sam being clubhouse leader and David and Richie still on the course it was all left to play for.

With little room for error on the way in Richie Evans held his ground and for the second time in three years became this year’s Club Champion. Congratulations Richie.

This event is played as a pair and this year Swansea Bay has been represented by 7 times club champion Dean Morris and this year's Champion Richie Evans, who has also now won the event twice himself. The pair have had a great year and have now made it to the semi finals defeating Carmarthen away, Morriston home, Pontardawe home and West Monmouthshire away. Dean and Richie played against Padeswood & Buckley in the semi final at Mold on Sunday 13th September, where they lost to the winners of the competition.

The Captain’s Charity Day held on the 27th August was a great success. With the weather being kind to us the game was played in great spirits. The event was supported by many members of the club and players from afar.

Thanks to everyone who supported the event, by playing, donating and helping out on the day.